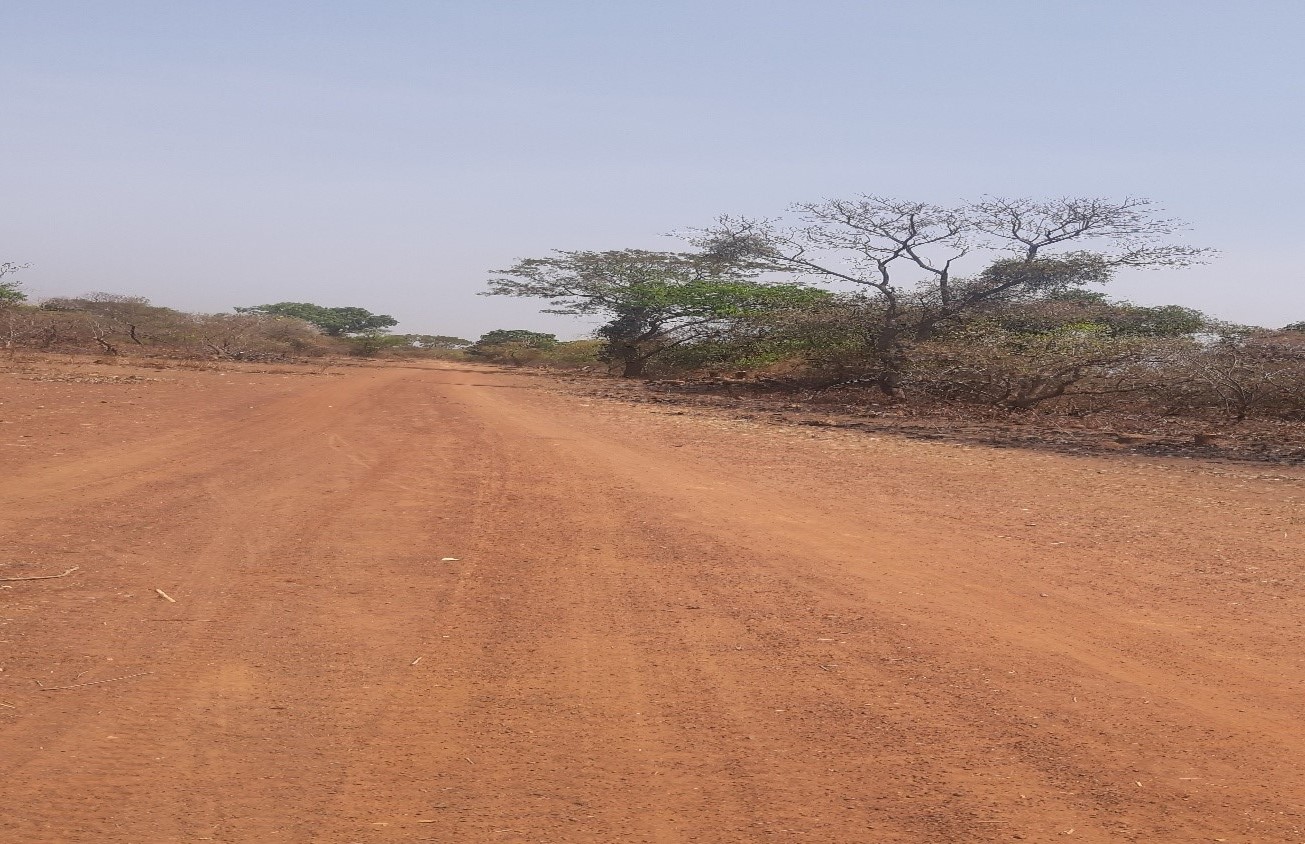 Aguka is one of the five Payams of Tonj South County of Warrap State. It is located in the far South bordering Lakes and the Western Equatoria States and is inhabited by the Bongo tribe. People of Aguka Payam practice agriculture and beekeeping as their main economic activities. They plant cassava, sorghum and other crops which they use for subsistence and for commercial purposes. Located about 40KM South of Tonj Town (the county headquarters), Aguka does not have a paved road that links it Payam headquarters with Tonj which is the nearest urban center. Because of this, people do not find it easy to access services such as market and health care. For example, women in labour cannot be rushed to a maternity ward in Tonj town and children do not access health services too. In addition, members of Bongo who would want to sell their crop products in Tonj could not reach the area because of road inaccessibility. Because of these, children, women and elderly would die of a preventable diseases because there was no road linking the community to the nearby urban center.

Before the intervention by TOCH on this road, this road was so bushy full of trees in the middle of the road. On the other hand, NGOs and UN agencies found it difficult to move into the area due to problems of accessibility. The development partners always found it convenient to provide services where there is road access. This means that Aguka missed so many opportunities due to lack of road.

The pictures below show how the road was like before the TOCH organized communities in a public work through cash for work.

TOCH secured funding from Mercy Corps with USAID (BHA) as the back donor, to implement Food Security and Resilience for a Stable South Sudan (SECURE) project in Tonj South County of Warrap State. The project was planned with two components. 1)  Cash for work meant to create community assets such as access roads and flood control dykes, 2) Multi-Purpose Cash Transfers to 600 economically vulnerable households, 3) Conditional cash transfer to support small scale traders including those running local bakeries and restaurants: Up to 200 entrepreneurs have benefited under this component.

The project also support WASH activities including hygiene promotion activities such as awareness raising on hygiene practices, provision of hand washing facilities in all public places and rehabilitation of boreholes in the community to improve access to clean drinking water.

It is under the first component (cash for work) that TOCH together with local authorities selected Tonj-Aguka road to be cleared by workers to be paid under the project. A total of 381 beneficiaries were identified and deployed to start road clearance which they did from February to March 2022. The workeys working for eight days where able to clear 41 KM long road. The worked focused on cutting down trees to open the road and filling up holes to make the road passable for both light and heavy vehicles. At the end of the project, the beneficiaries where paid cash equivalent to 40 United States Dollars. The total cost for the road was slightly over 19,000 USD.

As the result of Aguka road cleared and opened, the community of Aguka have registered number of advantages of this road. Mary Michael, a midwife working in Aguka PHCU testified that road is very helpful to the health facility easing the referral to Tonj Civil Hospital especially during emergencies.

In the month June 2022. “There were two women recently who had complications during delivery and were referred to Tonj Civil Hospital for proper management because the road enabled ambulance to reach to Aguka PHCU” Mary said. At presence, health partners are using the road to deliver health services including taking essential drugs to Aguka PHCU and facilitating movement of vaccinators to the area to community. In general, access to health services has improved due to the opening of the road by TOCH public works component

Santino Dominic, Payam Administrator of Aguka payam also appreciated the clearing of the road because it benefited the local community financially because of the cash paid to road participants and movement of goods and human. “Now the state government has brought a mobile phone network to Aguka Payam headquarters because the road is now open” he added. Santino added that the community has been demanding network operator but the MTN Mobile network company has not been able to transport its construction materials to Aguka for the construction of MTN network tower because of road inaccessibility. But within 3 months of the road opening, the work of connecting Aguka to the rest of the world has been achieved.

On the other hand, the IOM was able to transport their construction materials for a community meeting hall in Aguka in addition to ADRA Food For Asset (FFA) project which also come to Aguka through the use of the road that was open by TOCH project.

Many other NGOs are now busy using the road to access the community that was cut off from the rest of Tonj South County due to thick bushes that barricaded the road which was cleared by beneficiaries of cash for work.

In Aguka, Malwa of sorghum is 1200SSP. In Tonj, the same Malwa of the same stuff is 2000SSP. John Dafalla who is the resident of Aguka narrated how he benefited from the road. “I transport sorghum and honey to Tonj town on daily basis. I carry three bags of sorghum and four jerry cans of honey to Tonj where I make profit to support my family” Daffala said.   The beneficiaries of the cash for work also narrated positive stories of how they cash they received has enabled them to buy seeds for cultivation while others used the cash to pay for school fees for their children. Like many parts of Tonj South, Aguka has been inaccessible with community members suffering from diseases and economic hardships over the years. TOCH intervention has brought smile on the faces of many residents who have observe other services reaching them easily. The road is expected to improve access to services in the nearby Tonj Town and enable humanitarian agencies to reach the area and provide critical services to the community.

The Organization for Children’s Harmony (TOCH) was formed in 2008 when a group of concerned youths came together to discuss the rise of communal violence and subsequent insecurity issues affecting children, youth and women. Since its formation; TOCH works with communities through community participation and human rights based approached and its mission statement is “empowering grassroots communities to protect rights of children, mitigate and resolve conflicts in a peaceful and sustainable manner”.

TOCH is legally registered by the government of South Sudan as a National Non-Governmental Organization (NGO) in 2011 by the Ministry of Legal Affairs and Constitutional Development (No.1115) and with South Sudan Relief and Rehabilitation commission (SSRRC) (No.1086).